A new type of scam hits the thousands of Credit Card Customers of three Indian Banks i.e. ICICI Bank, HDFC Bank and RBL bank. Fake Android apps of ICICI Bank, HDFC Bank and RBL Bank were used by the attackers to get the Credit Card details of customers claiming to increase the credit card limit. The Fake Banking apps of all three banks were found into the official Google Play store.

Security firm ESET reported that these application forms were supposedly meant to increase the credit card limits of the credit card holders of Banks i.e. ICICI, HDFC and RBL Bank.

The fake apps were uploaded to Google Play in June and July 2018. These apps are now taken down by Google Playstore. 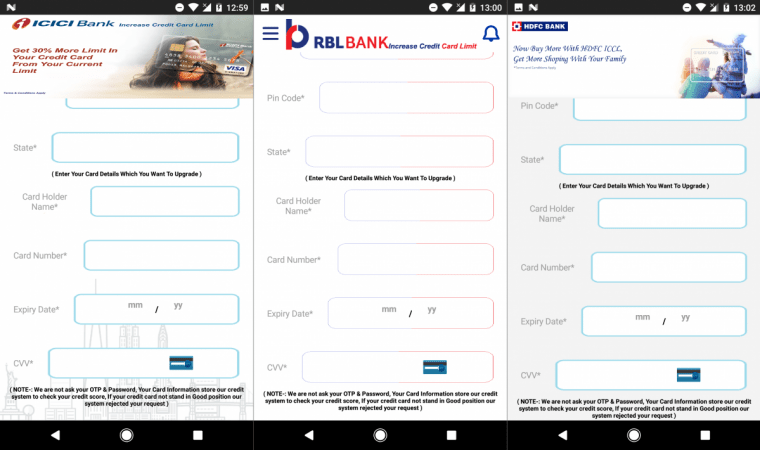 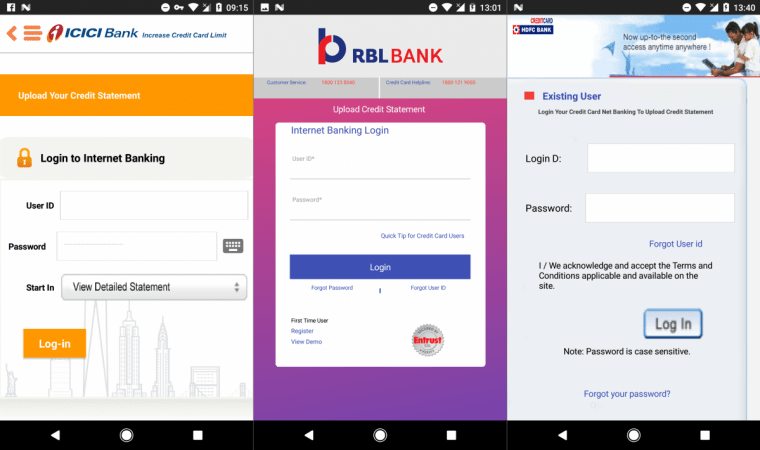 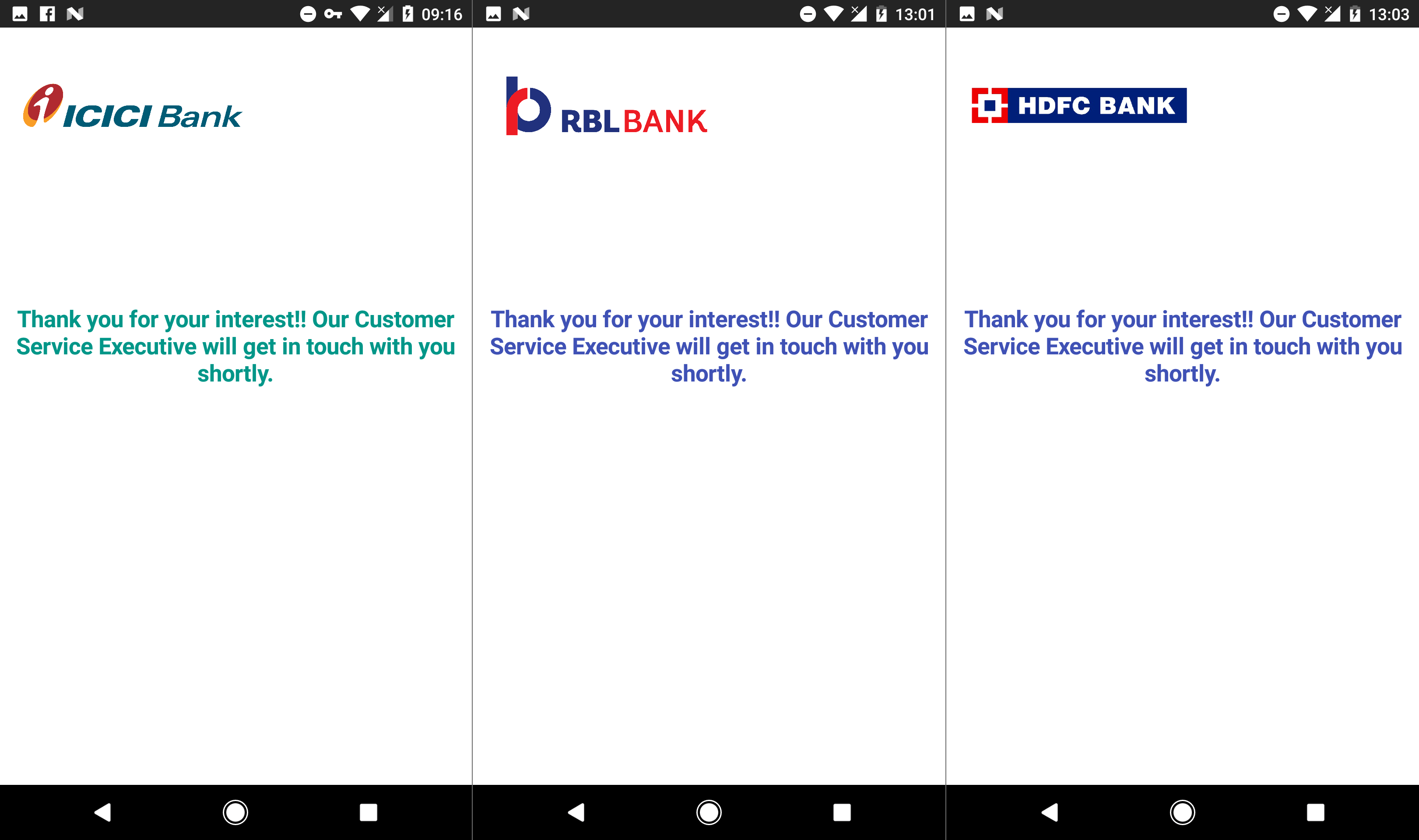